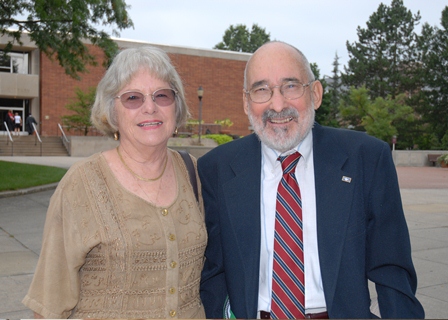 In the fall of 2001, with cooperation and guidance from the Center for Conflict Resolution, Salisbury University began offering ...
Read More

The Department of Conflict Analysis and Dispute Resolution (CADR) is a unique “program of distinction” that awards a Bachelors ...
Read More

One of the highlights of the Conflict Analysis Dispute Resolution curriculum both Graduate and Undergraduate is the practicum expe...
Read More

The Center participates in Research and Practice projects both Nationally and Internationally. Explore our two sections to see the various subjects we work in throughout the World.

The center is fortunate to be associated with so many researchers that come from many academic d...
Read More

The Center's Practice Team is dedicated to the active involvement of students in as many aspects...
Read More

The Middle East Training Team, based in Tel Aviv, Israel, is accomplished in an interdisciplinary a...
Read More 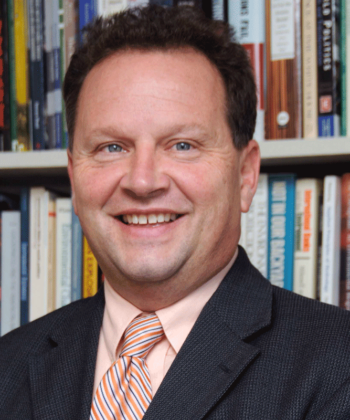 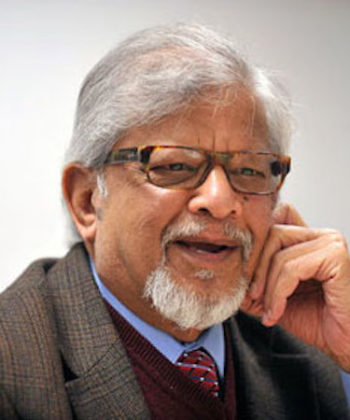 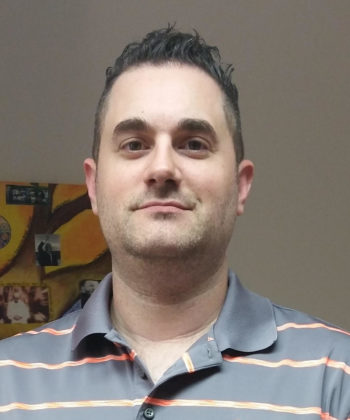 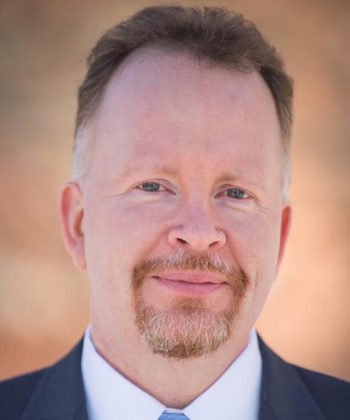 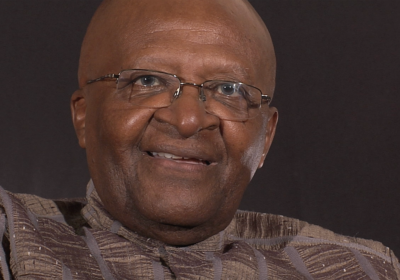 Rev. Desmond Tutu | A Friend and Supporter of the Bosserman Center

Hi folks, By now I am sure some of you may have heard the news that Anglican Archbishop Emeritus of Cape Town, The Right Reverend Desmond Tutu passed away earlier Sunday morning at 90. S...
Read More 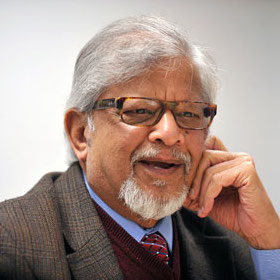 Arun Gandhi Lecture: How Anger is a Gift

Below is the video from Arun Gandhi's Zoom lecture on how Anger is a gift from April 20th.
Read More 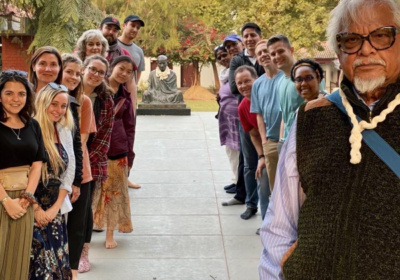 The Bosserman Center for Conflict Resolution at Salisbury University invites you to attend on April 20th at 6:00 pm EDT for the “One Person Can Make a Difference” annual lecture series featu...
Read More 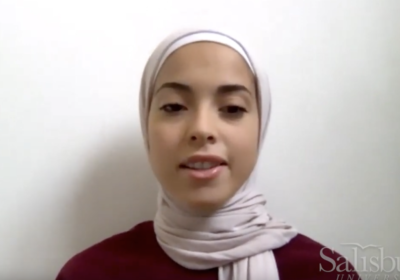 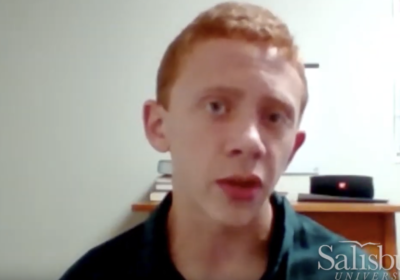 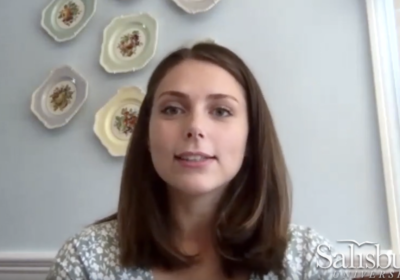 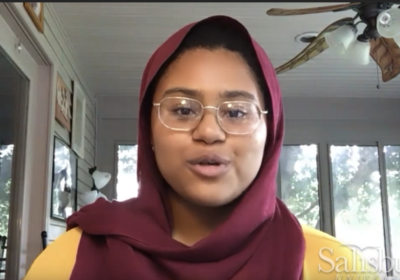 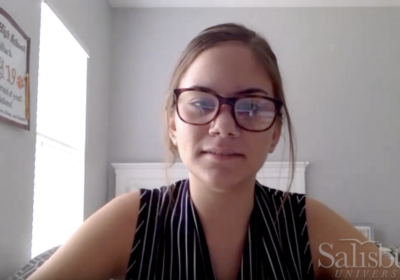 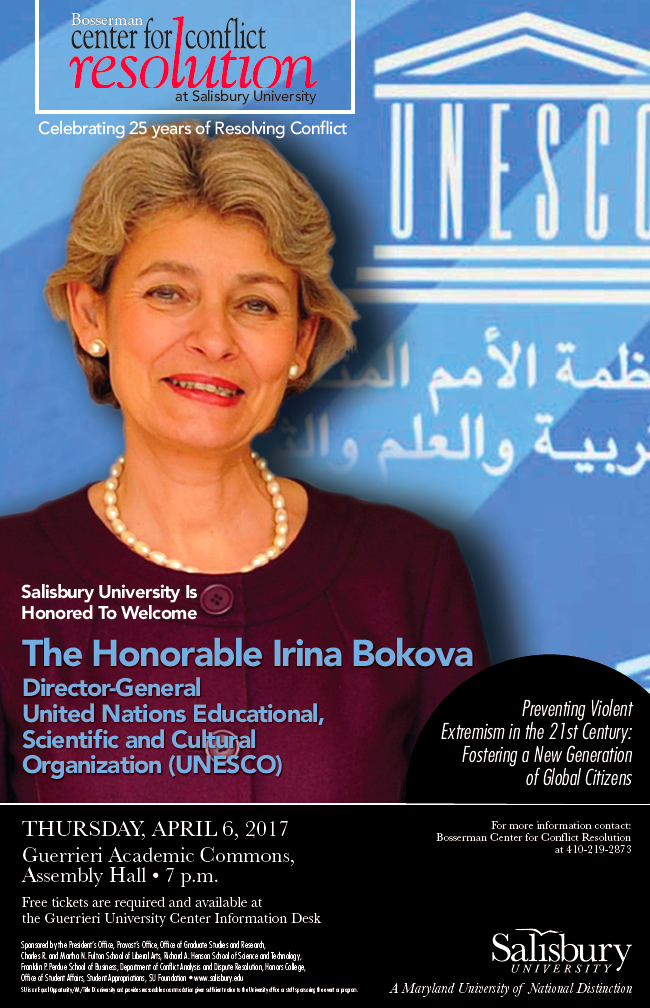 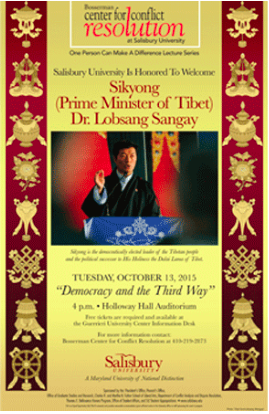 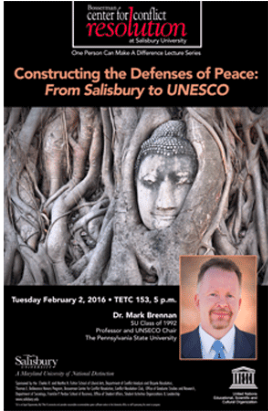 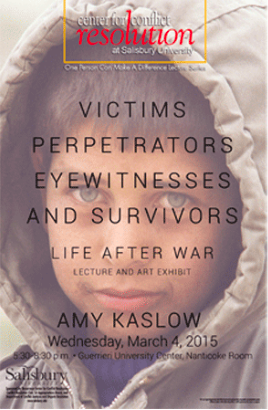 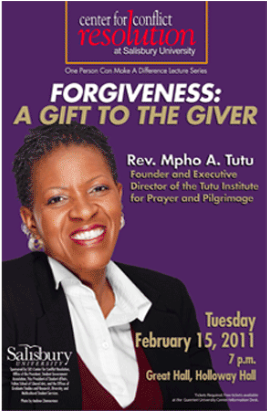 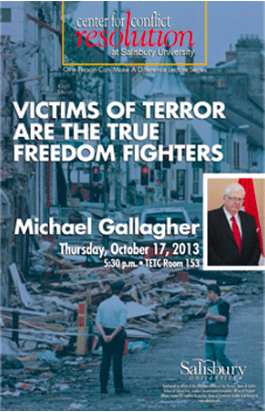 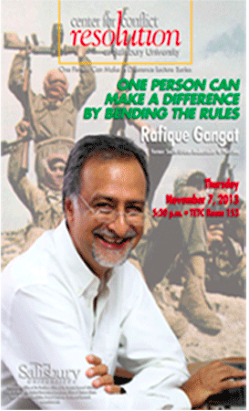 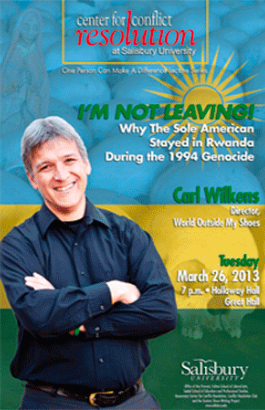 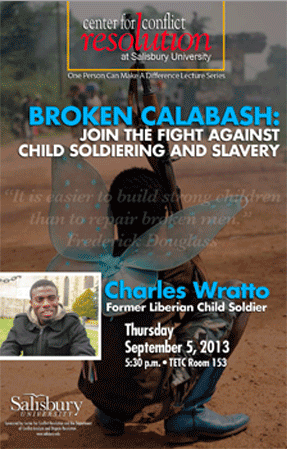 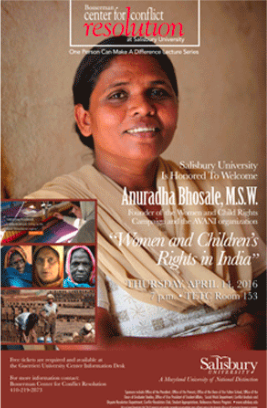 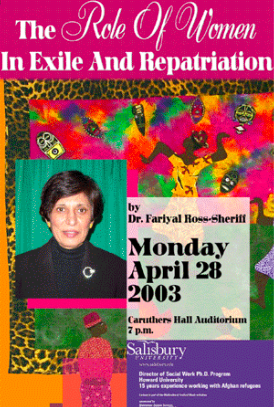 CONNECT WITH US INERESTED IN A CADR DEGREE?