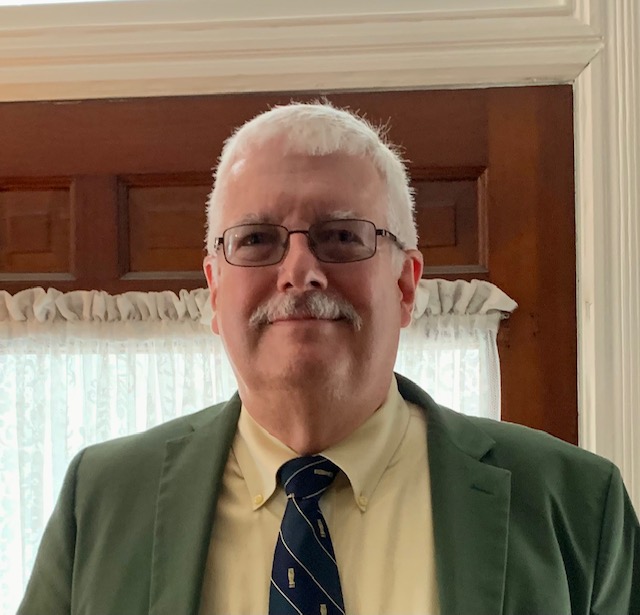 Vernon Proctor received his Master of Arts in Conflict Analysis and Dispute Resolution (CADR) from Salisbury University in 2019. He entered the CADR graduate program in 2017 after his retirement from a 37-year career in the private practice of business law and litigation in Wilmington, Delaware. While in private practice, he served occasionally as a mediator and as an arbitrator in cases filed in the Delaware court system. He currently conducts a private mediation practice in Sussex County, Delaware.

In 2021, Mr. Proctor and his wife, Maggie (a retired pediatrician), created a graduate scholarship in the CADR Master’s degree program, which scholarship was first awarded in April 2022 at the Center’s 30 th Anniversary Celebration. They live in Sussex County, Delaware, and have two children and two grandchildren. Mr. Proctor is a graduate of Harvard College and Harvard Law School.