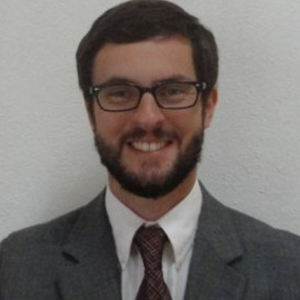 For more than a decade, Mike has been deeply involved in conflict resolution academic and training programs at the university and community level. He is currently an adjunct faculty member in the Department of Conflict Analysis and Dispute Resolution at Salisbury University where he has developed and taught several completely online conflict resolution and nonviolence courses. Mike was Vice President of Rezoud Academy where he developed dispute resolution and negotiation online courses and training programs for an MBA program in Florida and for business professionals. Mike is a Community Mediation Maryland Certified Mediator with additional expertise and experience in Maryland District Court Day of Trial and Parenting Plan (custody and visitation) mediation. Mike has also worked with the Maryland Department of Corrections to train prison inmates in both basic and advanced conflict resolution skills.

Mike is a graduate of Salisbury University’s M.A. in Conflict Analysis and Dispute Resolution program where he was a Bosserman Fellow at the Center for Conflict Resolution. As a graduate student, he helped to train student groups in conflict resolution processes and mentored international students from dozens of countries around the world. Prior to returning to Salisbury for graduate school, Mike was a top-producing insurance agent at HomeInsurance.com, one of the nation’s leading online insurance brokerages, where he was licensed to sell personal lines policies in over 35 states. He holds a B.A. in Political Science and Conflict Resolution from Salisbury University and a Diploma in Gandhian Nonviolence from Gujarat Vidyapith University in Ahmedabad, India. He has lived, studied, and worked in Taiwan, India, and Mexico and he has gained invaluable cross-cultural conflict analysis and resolution skills through his travels in Asia and Latin America.