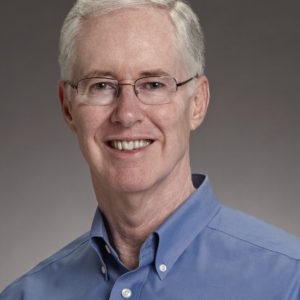 Larry Anderson studies and encourages collaborative partnering on construction projects—notably, on major public infrastructure construction.  He regularly acts as partnering facilitator or lessons-learned developer for construction project clients as a freelancer.  Larry was the partnering coordinator for the Woodrow Wilson Bridge replacement program from 2001 through 2008.  The partnering program there was remarkably successful in avoiding claims and promoting an atmosphere of shared interest.  Larry earned bachelor and master’s degrees in civil engineering and a master’s degree in public policy.  His undergraduate degree is from the University of Michigan.  The graduate degrees were awarded by the University of California, Berkeley, which he attended as a Chief of Naval Operations Scholar.  He spent 26 years in the U.S. Navy’s Civil Engineer Corps, retiring as a Captain.  He is married and has two adult children; he is an amateur flutist and avid sailing dinghy racer.