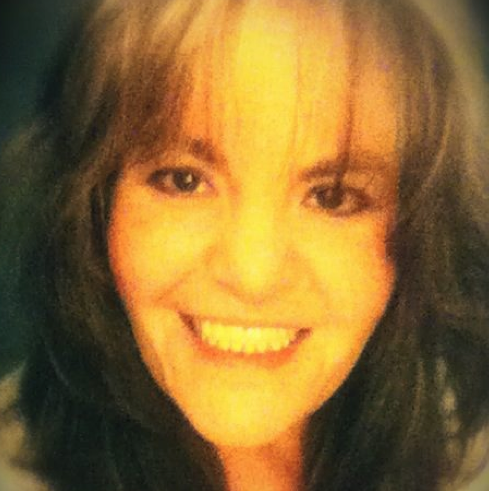 Graduating with her Masters in Conflict Analysis & Dispute Resolution in December 2016, Granger has worked with the Center in various capacities since September 2011. While studying at Salisbury University, she has been instrumental in redesigning the Center’s website and maintaining it as the chief Webmaster. She also has a Masters of Art in History with a concentration in 20th Century American and Presidential History. Additionally, she holds a Bachelor of Fine Art.

In her student work, she did a workshop concentrating on Bridging Generational Gaps using Appreciative Inquiry so participants could learn to find their commonalities with people from all generations. She also co-authored an article comparing Civil War General Sherman and Gandhi’s Marches to the Sea with the department’s Dr. Thomas Boudreau.

Before and during her studies, Granger worked as a copywriter and graphic/web designer in addition to a social media marketing specialist. She formerly worked for Pittard Sullivan in Los Angeles, California, where she worked on several high-profile creative accounts, which include: HBO, Viacom (MTV VH1), Nick at Nite, TiVo, DirecTV and Activision.