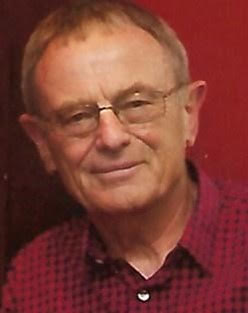 Dr. Cathcart came to Salisbury State College in 1971 as Assistant Professor of Mathematics.  He retired as Professor of Mathematics in 2008.  During his time at Salisbury University, he served as Mathematics and Computer Science Department Chair, Interim Dean of the Henson School of Science and Technology, and Interim Provost.  While serving as Provost he worked with Dr. Phil Bosserman as Bosserman developed courses in Conflict Resolution and Peace Studies and created the Center for Conflict Resolution along with a minor in Conflict Resolution.  Upon Dr. Brian Polkinghorn’s arrival at SU, Cathcart worked with him as the Center became a visible presence serving the campus, the community, and the nation.