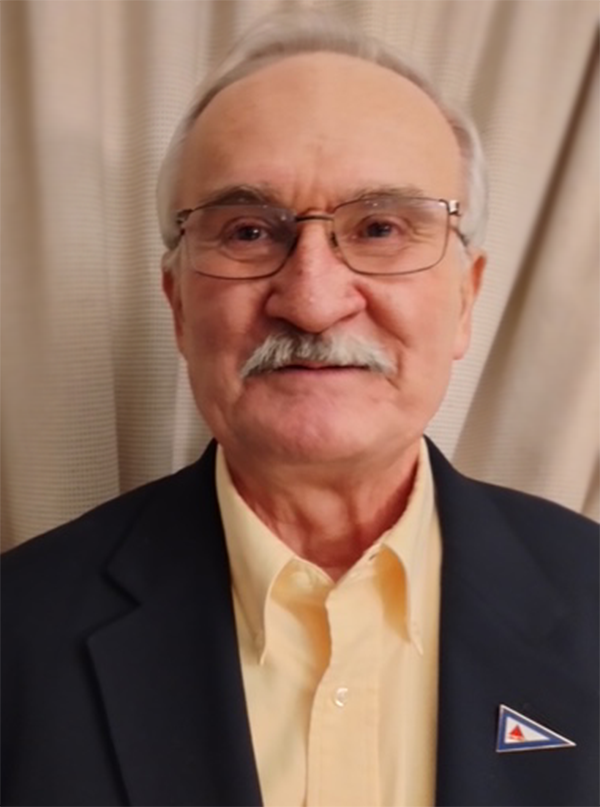 David Buchanan retired as Provost of Salisbury University in 2006. Prior to his Provost position he was the Dean of Arts and Science at West Chester University of Pennsylvania.  From 1971-1994 was on the Chemistry faculty at Eastern Illinois University in Charleston Illinois, serving as Department Chair 1989 -1994 and as Acting Graduate Dean 1983/84.  He holds a PhD degree in Organic Chemistry from the University of Wisconsin, Madison, and a BS in Chemistry from Case Institute of Technology, Cleveland.  He was an NIH Post-Doctoral Fellow at UC Berkeley, 1969-71, visiting scientist at SRI, International 1978/79, and Interim Director of Information Technology at WCU, 1996-97.

He has been active in promoting and supporting undergraduate research, international exchange programs, and curriculum development at EIU, WCU, and SU; including helping faculty design degrees in Holocaust Studies, Women’s Studies, and Pharmaceutical Product Development at WCU and the master’s programs in GIS and Conflict Resolution at SU.

Buchanan and his wife Susanna, a retired Family Physician, have two daughters; live near the Salisbury campus; and enjoy cruising and racing their sailboat on the Choptank River in Cambridge, MD.  He is a Past Commodore of the Eastern Shore Sailing Association.