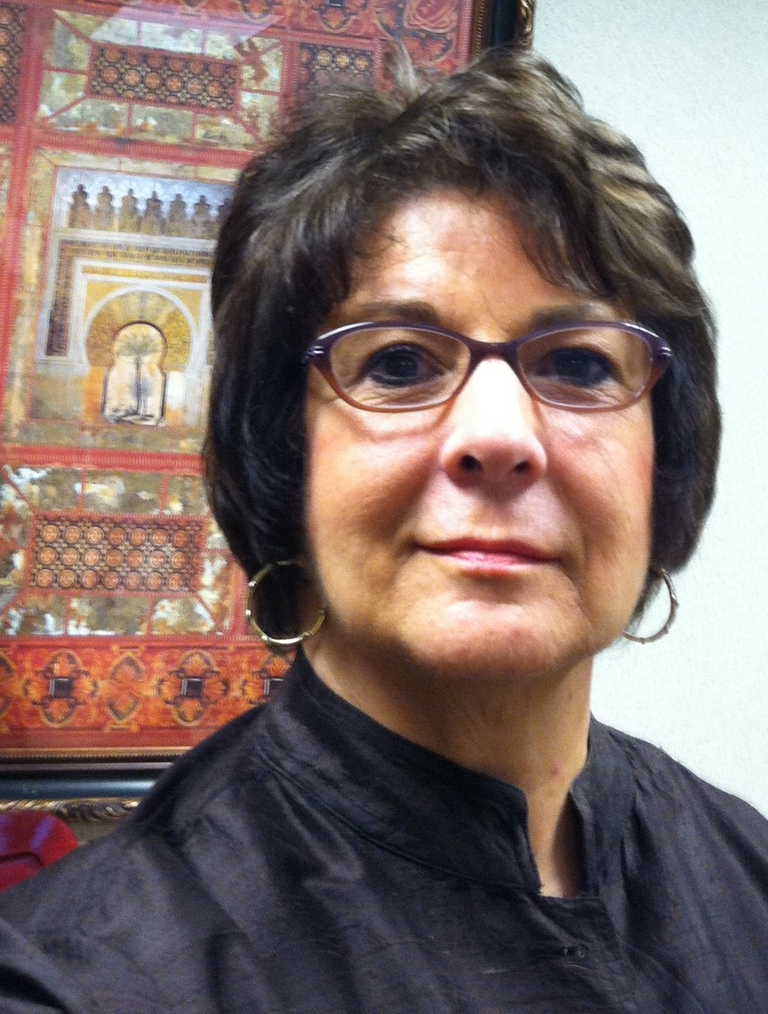 Connie Richards began her career in higher education at Salisbury State College in 1972 as an Instructor in the English Department. From 1972 -2008, she earned the rank of professor of English, chaired the English Department for seventeen years (1987-2004), was associate dean of the Fulton School of Liberal Arts for three years (2004-2007), and interim dean of the Fulton School for one year (2007-2008).  She resigned in 2008 to accept a position as dean of the College of Arts and Sciences at Valdosta State University, Valdosta, GA. Upon retiring in 2018, she moved back to Salisbury, MD.

While at Salisbury University, she also served as director of the Writing Across the Curriculum program (1985-1989} and the SU High School Advanced Placement Program (1986-1999), and coordinated International Programs (1998-2000). She co-organized the American Women Writers of Color Conference for over a decade, and co-edited the Women Writers: Texts and Contexts casebook series, published by Rutgers University Press. She received the SU Distinguished Faculty Award in 1991, and was a Fulbright lecturer at the University of Barcelona, spring semester 1995. Prior to her career in higher education, she worked as a writer/public affairs specialist at the National Naval Medical Center, in Bethesda, MD, now Walter Reed Medical Center.